I have been married 38 years; a graduate of Georgia State University as was my father, both my sons and their wives! I spent 36 years in private industry before joining Georgia Perimeter College in 2011. After a short career in retail sporting goods, I worked for Eastern Airlines where among other things, I was ground supervisor for the first flight into Hartsfield-Jackson Midfield Terminal in 1980. Looking for a little more stable company, I joined Coca-Cola in 1989. I currently work in the Development Department of Perimeter College.
I am thrilled that Georgia State University has added so much for our students while keeping our mission of an “Access Institution” intact. 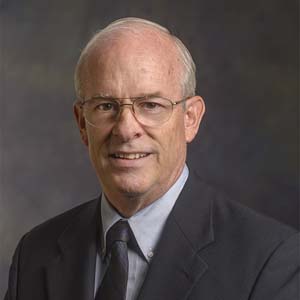