Dr. Lauren MacIvor Thompson is a historian of early-twentieth-century women’s rights and public health. She serves as the faculty fellow at the Georgia State University College of Law’s Center for Law, Health & Society and is a lecturer of history at Perimeter College, where she teaches the introductory surveys on United States History and World History. Thompson’s current research focuses on the intersections of medical authority and expertise, women’s health, and public health policy in the birth control and reproductive health movements. She is working on a book manuscript, Battle for Birth Control: Mary Dennett, Margaret Sanger, and the Rivalry That Shaped a Movement, forthcoming with Rutgers University Press. She has published numerous articles and op-eds including work in Law and History Review, The Journal of the Gilded Age and Progressive Era, the Washington Post and the New York Times. Her research has been supported by fellowships from the American Philosophical Society, the New York Academy of Medicine, and the Society for the Gilded Age and Progressive Era, among others. Thompson is also a frequent public speaker including presentations at the American Historical Association, the Organization of American Historians, the American Society for Legal History, and the American Association for the History of Medicine, as well as national and international symposiums on suffrage and legal rights, reproduction, health, and medicine. She is a member of the national Scholars Strategy Network.

Society for Historians of the Gilded Age and Progressive Era

American Association for the History of Medicine 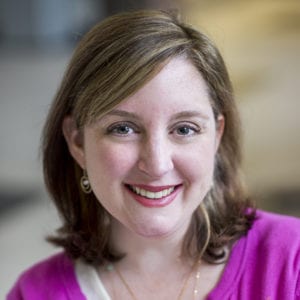