This year’s inaugural Mario A.J. Bennekin Black History Symposium explores the roots and reach of the Harlem Renaissance, from Harlem to Atlanta to Miami and beyond, from 1918 to 1930. The symposium examines the birth, expansion and impact of the renaissance as a rich cultural expression rooted in the Black cultural mecca of New York City in the early 20th century. It highlights the reach of this historical time through topics ranging from the Great Migration to the Cotton Club. 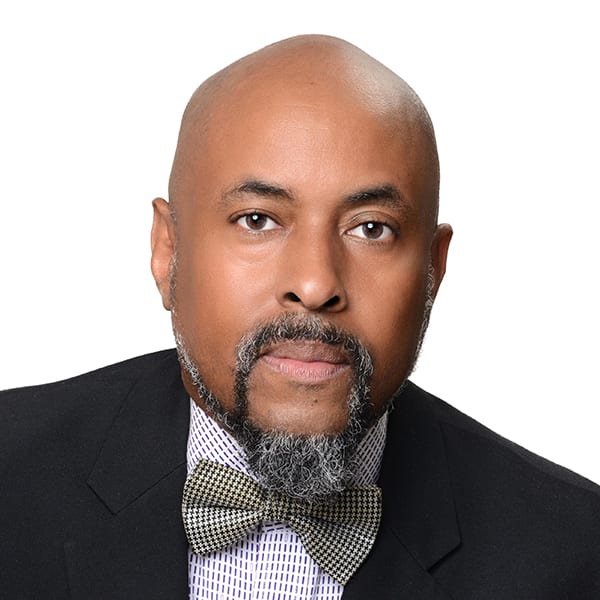 Dr. Herman “Skip” Mason Jr., author, historian and pastor, is a native of Atlanta. He matriculated and graduated from Morris Brown College and continued his education at Atlanta University (now Clark Atlanta University) and earned a Master’s Degree in Library and Information Science with a concentration in African American Studies and Archives/Museum Management. He is also a graduate of the Phillips School of Theology of the Interdenominational Theological Center in Atlanta where he obtained the Master of Divinity and the Doctor of Ministry degrees, respectively.

Dr. Mason, a seasoned educator for more than 25 years, has served as professor of history, college archivist, director and dean of students and Vice President of Student Services at both Morris Brown College and Morehouse College in Atlanta. Currently, he is the Director of Library Service and Assistant Professor of African-American History and Religion at Voorhees College in Denmark, S.C.

Dr. Mason has curated major exhibitions and is the author of numerous books on the history of African Americans’ experience in Atlanta, Georgia and the South and has published more than 10 books, including Going Against The Wind: A History of Black Atlanta; Black Atlanta in the Roaring Twenties, Black Entertainment in Atlanta, African American Life in DeKalb County, Politics, Law and Civil Rights in Atlanta; Black American Series: East Point, Georgia and In Their Own Words: 150 Years of Wisdom from the Bishops of the CME Church (to be released in 2021). He is also the creator of the Vanishing Black Atlanta Facebook Page, with over 43,000 members, and the Vanishing Black Atlanta Book Club.

Dr. Mason served on the National Board of Directors of the Martin Luther King, Jr. Memorial Foundation in Washington, D.C. which led to the completion and dedication of the monument on the Mall in Washington, D.C in 2011. He is a member of numerous fraternal, social and civic organizations and was the 33rd General President of Alpha Phi Alpha Fraternity, Inc.

An avid genealogist, Dr. Mason enjoys reading, local and international traveling, collecting Black memorabilia and photographs and listening to music. He is the father of two wonderful teenaged children, Jewel and Jodari. He gives thanks to God for his journey. 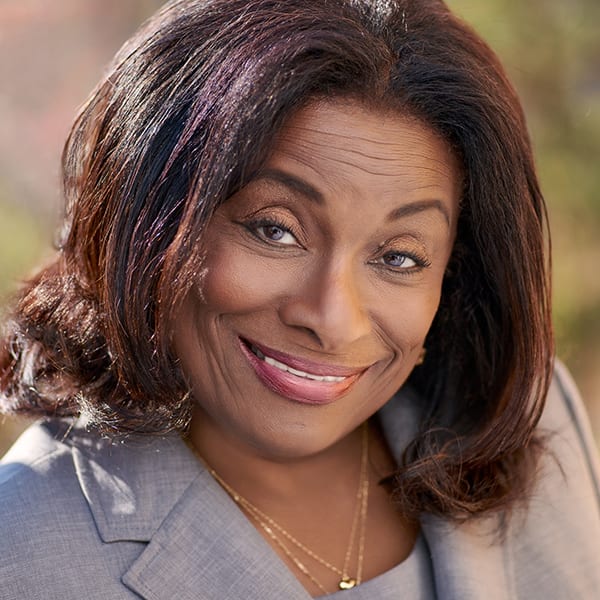 “The Artistic Outcry of the Harlem Renaissance”

Dr. Leah Creque is a writer, educator, cultural historian, and civic organizer. Her career accomplishments and passions range from arts development to scholastic endeavors. Though her personal and professional endeavors vary widely in scope, they reflect her commitment to promoting and preserving the culture of the African diaspora – particularly African American and Caribbean traditions – as well as the enrichment of the lives of women and African American youth.

She is Chair of the Department of English and Director of the Howard Thurman Honors Program at Morehouse College. She began her academic career at Spelman College and later served as Director of the Mayor’s Office of Grants Development in Atlanta before joining the faculty at  Morehouse.

Dr. Creque’s writing has been anthologized in many scholarly journals and publications. She has received numerous awards for her tireless efforts. Most recently she was recognized among 24 significant women leaders in a photographic exhibit, “Silver Living Legacies Extraordinaire with Distinction” at the Auburn Avenue Research Library on African American Culture and History.

Dr. Creque is a graduate of Wellesley College, where she earned a bachelor’s degree in English and Black Studies. She holds a Master of Business Administration degree in marketing from Clark Atlanta University and a doctorate in interdisciplinary studies from Emory University. She is the mother of two daughters. 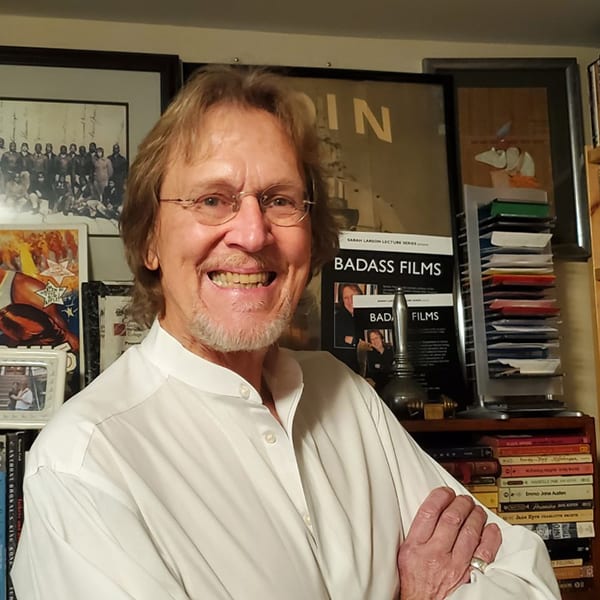 Paul J. Gaustad is Associate Professor Emeritus of Film and Communications at Georgia State University’s Perimeter College. He is one of the originators of the Atlanta Film Society and has been an avid film student his entire life.

Gaustad has more than 30 years of managerial experience in the corporate sector, eight years as a card-carrying New York City Longshoreman, and more than 17 years as a college educator. He has certificates from DeKalb College, an Associate degree from Gwinnett Tech, a Bachelor of Science degree from Rutgers University, and a Masters Degree in Film and Communications from Georgia State University.

He has given major presentations at the University of West Virginia, UCLA, New Orleans, Milwaukee and Harvard University. While at Perimeter College, he taught on the Alpharetta and Dunwoody campuses, as well as the former Lawrenceville Campus. Most recently, he taught classes at Emory’s Adult Education OLLI. 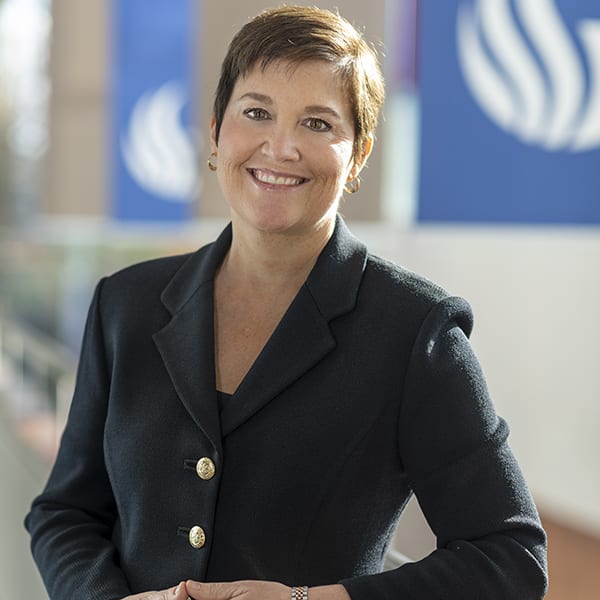 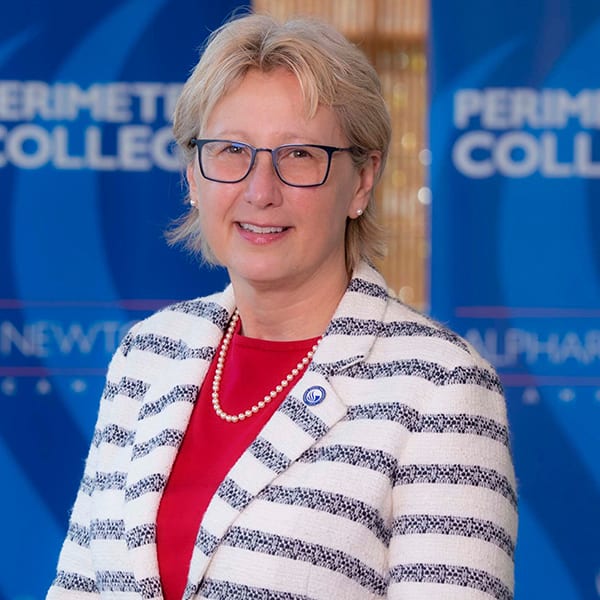 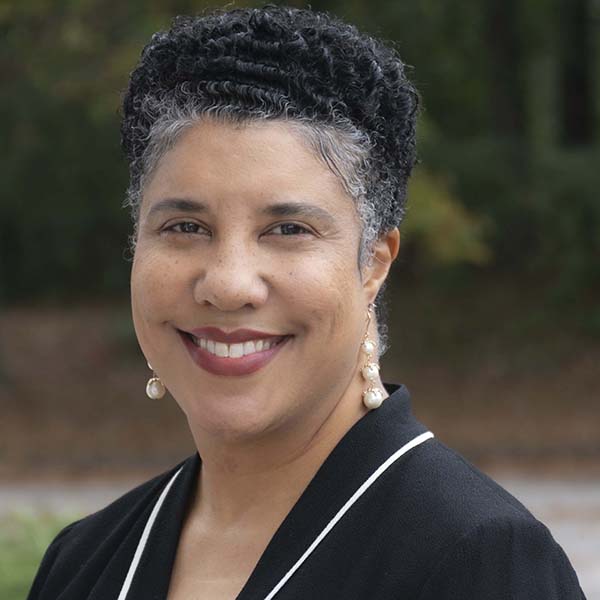 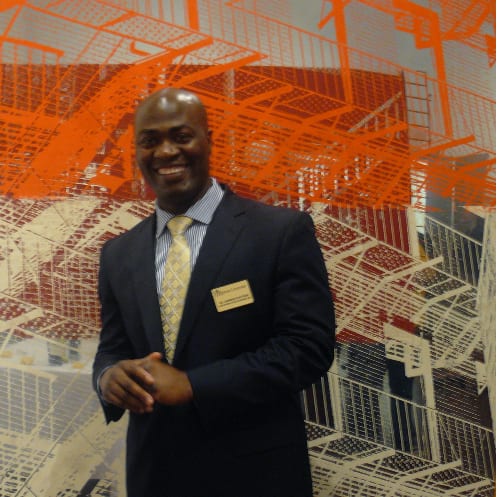 “From the Harlem Renaissance to Black Lives Matter”

Dr. Gnimbin A. Ouattara is a Fulbright scholar from Côte d’Ivoire (Ivory Coast), West Africa, and is currently an Associate Professor of History and International Studies at Brenau University.

Dr. Ouattara received his doctorate in Transatlantic History from Georgia State University in 2007. His published and unpublished research compares the work of the American Board of Commissioners for Foreign Missions in the Cherokee Nation and West Africa within the contexts of the Atlantic slavery and the Western civilizing missions.

He also is a Georgia State University Film School graduate, specializing in historical documentary filmmaking. His last film, published in 2016, is titled, Ali Mbomayé. This documentary recounts for the first time the African perspective on the famous Muhammad Ali vs. George Foreman Heavyweight title bout, “Rumble in the Jungle,” in Zaire in 1974. 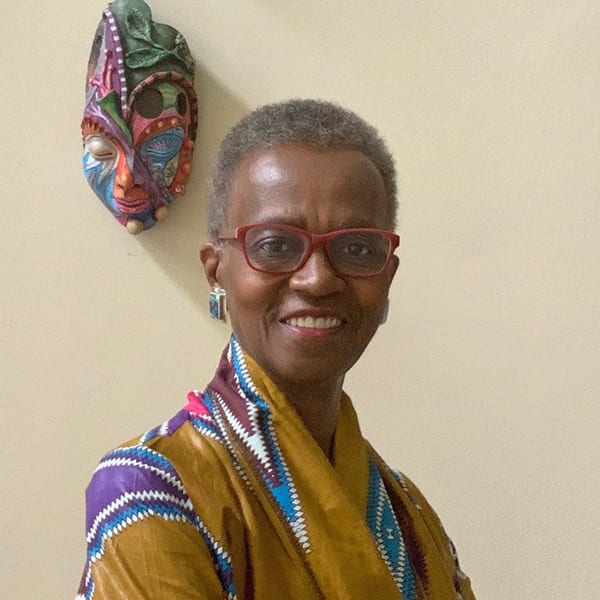 Kathy A. Perkins, M.F.A., is Professor Emerita of Theatre at University of North Carolina (Chapel Hill).

In 1995 she co-curated ONSTAGE: A Century of African American Stage Design at New York’s Lincoln Center.

Professor Perkins has traveled throughout Africa, Asia, the Caribbean and Europe as a lighting designer and lecturer. She is the recipient of numerous awards, including Ford Foundation, Fulbright, United States Information Agency, New York Times Company, and United States Institute for Theatre Technology (USITT).

Professor Perkins has served as board/advisory member for USITT, University/Residential Theatre Association, and The History Makers. She currently serves as a theatre consultant for the Smithsonian National Museum of African American History and Culture, subject editor for Routledge Performing Archive and editorial advisor for Alexander Street Performance Design Archive. She is a member of the College of Fellows of the American Theatre and United Scenic Artist (USAA). 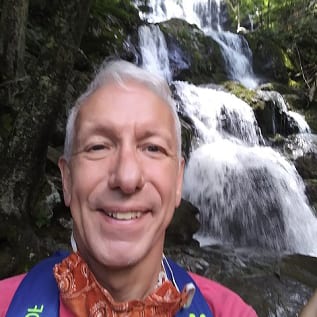 “From Their Own Loom: Art Weaves a Harlem Renaissance”

Dr. Will Simson has worked at Perimeter College since 2000 teaching various survey courses provided by the institution.

Dr. Simson’s published doctoral work on labor and political history looked at the intersection of labor, industrial management, race relations, and the New Deal. Additional doctoral work in world history allows him to teach American and world history survey courses with an emphasis on long-term significance and current pertinence.

Throughout Dr. Simson’s education, art history has illuminated his understanding of societies and movements. This current project allows for investigating the intersection of national and international cultural trends.

From Their Own Loom: Art Weaves a Harlem Renaissance

The many threads making up the Harlem/New Negro Renaissance reflected the differing aspirations and goals of scholars, anthologists, sociologists, activists, artists, and crafts persons. This presentation samples key characteristics, perspectives, and works of key persons associated with the movement from the late 1910s to World War II. 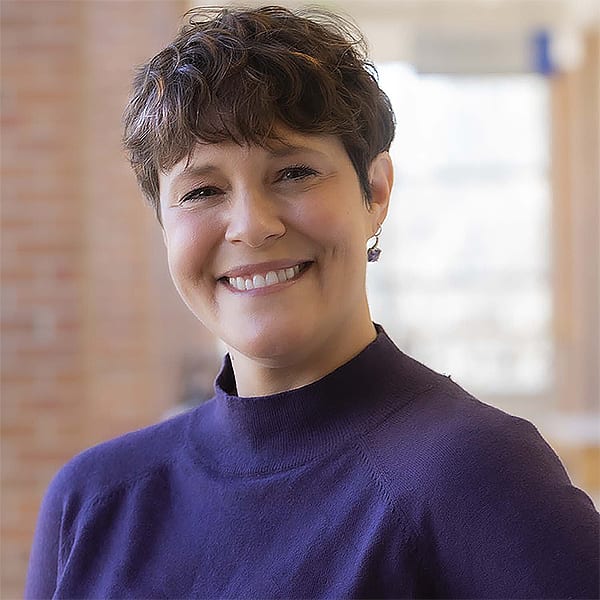 “I Have Two Loves: The Harlem Renaissance in the United States and Paris”

Dr. Dana Wiggins is an Associate Professor of History and Women’s, Gender, and Sexuality Studies

Dr. Dana Wiggins is an Associate Professor of History and Women’s, Gender, and Sexuality Studies at Perimeter College’s Dunwoody Campus and a 2009 graduate of Georgia State University’s doctoral program in history. Her research interests include the racial and gendered aspects of Southern working-class culture and 1980s Cold War America.

In addition to her work at Perimeter College, Dr. Wiggins teaches yoga in her community and teaches courses within the prison system and in the USG Goes Global European Study Abroad program. 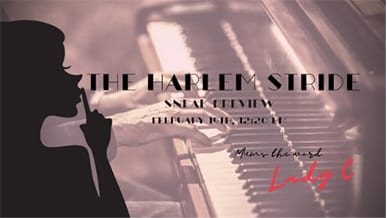 LEARN ABOUT “THE HARLEM STRIDE”

Georgia State University students will need to provide class and instructor information upon presentation login, if they are seeking class credit.

Dr. Dana Wiggins: “I Have Two Loves: The Harlem Renaissance in the United States and Paris”

Dr. Will Simson: “From Their Own Loom: Art Weaves a Harlem
Renaissance”

Featured Speaker
Dr. Herman “Skip” Mason Jr.: “Atlanta’s Black Bottom: The Cultural,
Educational, Spiritual and Business History of African Americans in Atlanta in the ‘Roaring Twenties’ and the Era of the Harlem Renaissance!”

Professor Paul Gaustad: “African-American Representation in Silent Film: A Study in Contrast Between Mainstream Films and Films by African-American Producers, Actors, and Directors”

Dr. Leah Creque: “The Artistic Outcry of the Harlem Renaissance”

Call for submissions: Perimeter College Dean Dr. Nancy Kropf announces an invitation for Perimeter faculty and students to submit scholarly works related to the 2021 Bennekin Symposium theme. The deadline is May 31.