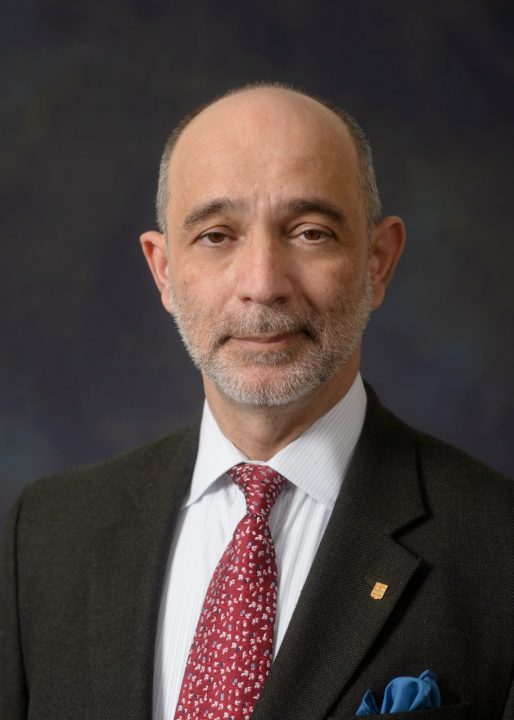 Last Veterans Day, The Covington News published my narrative of the day U.S. troops liberated the French village where my father hid from 1942 to 1944. I thought this year I would tell a story about my mother’s courage and spirit.

Born in Paris in 1931, my mother, Suzanne Bercu, was the daughter of Romanian Jews: Berl, who built furniture, and Adela, an elite seamstress who never learned to read.

The war came, and Berl was arrested in the spring of 1941. Luck was on his side, however: he was released from the Drancy internment camp in October. He went straight home and informed Adela he was leaving for the Non-Occupied Zone. He knew people in Saint-Etienne, an industrial town in central France where he secured employment and lodgings. In June 1942, his wife and daughter joined him just days before the first roundup of Parisian Jews that included women and children.

Only in her 70s did my mother reveal that crossing the Demarcation Line, she and Adela were detained by the gendarmes. Luck was on their side, too: it was too late in the day for the gendarmes to take them to the German police post. For 20 minutes, however, my mother had a gun to her head before the gendarmes let her and Adela go.

They reached Saint-Etienne, where my mother started school under the last name of Bercaud. After Allied troops landed in North Africa later in 1942, the Germans invaded the Free Zone. Life became perilous for the Bercus, who had nowhere else to go. Somehow, they eluded German police and the Milice, a brutal French paramilitary unit whose recruiting office was around the corner from the Bercus’ apartment. My mother often walked past its windows, where pictures of tortured Resistance fighters were displayed.

On May 26, 1944, the 15th U.S. Army Air Force targeted Saint-Etienne’s armament factories and railway installations. At the time, large formations of Allied bombers based in Italy could attack southern France with little opposition from Luftwaffe fighters, which were concentrated farther north. That did not make those missions easy, as bombers had to contend with lethal anti-aircraft artillery forcing them to attack from a high altitude. On that day, 250 B-17s dropped their payloads from 3 miles above the city, compromising the accuracy of their Norden sights. Railyards, factories, and unfortunately civilian dwellings were hit. Nine hundred people died,  and 2,000 were injured.

It was a school day; as the bombers approached, children were rushed to shelters. My mother told me how she watched exploding Flak shells, contrails, bomb sticks dropping. It struck me that she could not have witnessed this if she had been in the shelter. I questioned her, and she declared to my astonishment that she had discreetly left her classmates on the way to the shelter and stayed out to watch the planes. Thinking she was confused, I asked her to repeat her statement; she did, and I inquired whether she remembered how she felt. Her response amounted to,  “You [strong, pejorative French word], what do you think? I was terrified.” And she added: “I wanted to wave to the planes. I knew they could not see me, but I knew that there were young men up there trying to help and that some of them would die.”

As most child survivors of the Holocaust, my mother spent her life in fear; not fear for herself, but doubtlessly for her family. To me, her bravery was comparable to that of the U.S. Army Air Forces crews, and her experience of combat affected her for a lifetime. Keep in mind that 10 percent of U.S. combat deaths during WWII occurred in the air. Even as a child, my mother understood that.

She was a tough lady. I miss her.

(Ditmann is an associate dean on the Newton Campus. He also teaches French on the Clarkston Campus.)